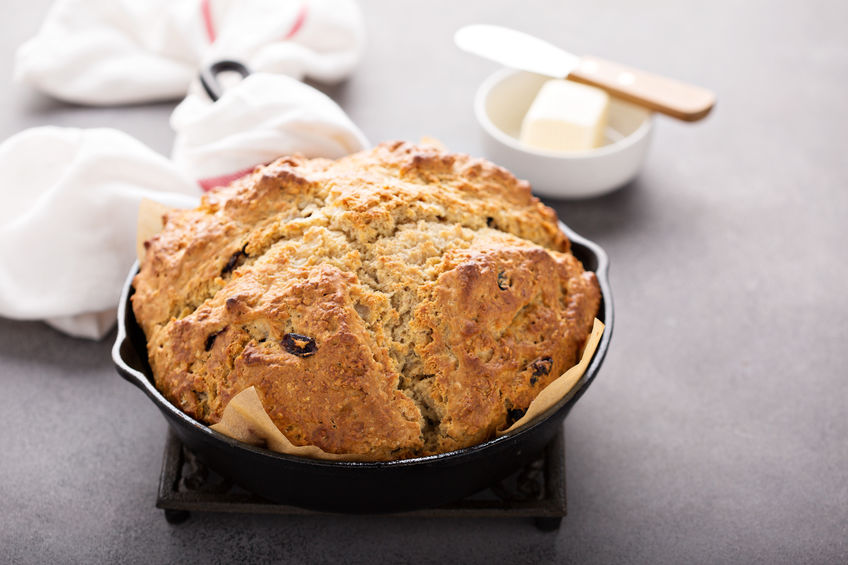 Irish soda bread is a type of quick and easy bread that uses baking soda as a leavening agent. While this may not seem like much of a revelation these days, due to the prevalence of baking soda in all kinds of recipes, it was a boon to bakers in Ireland in the mid -1800’s.

At that time, Ireland did not have a strong tradition of yeast bread-making because, unlike other European countries, they didn’t produce much of the high protein (hard wheat) flour necessary for making good yeast breads. When baking soda was introduced to the country, it pretty much replaced yeast. It produced a reliable rise in the oven, made tasty loaves of bread and would work perfectly with softer Irish Flour.

Irish soda bread has a hearty flavour that pairs wonderfully with sweet or bitter citrus marmalades. If your loaf isn’t fresh out of the oven, toast the Irish Soda bread before adding the marmalade.

For information on dough processing technologies and industrial bakery equipment check out our new website. 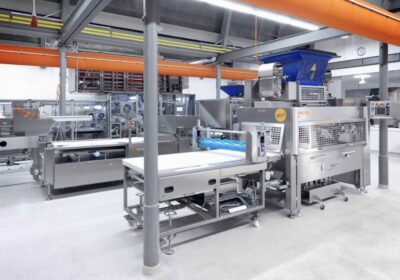 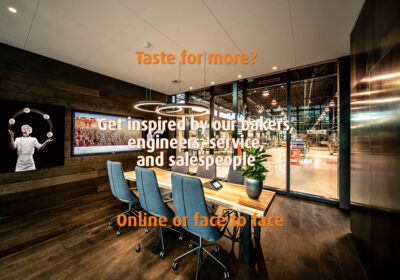 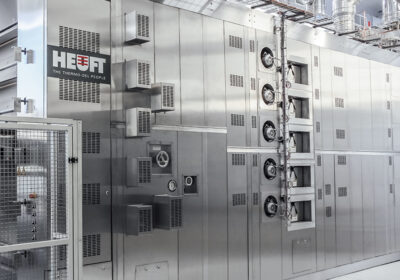